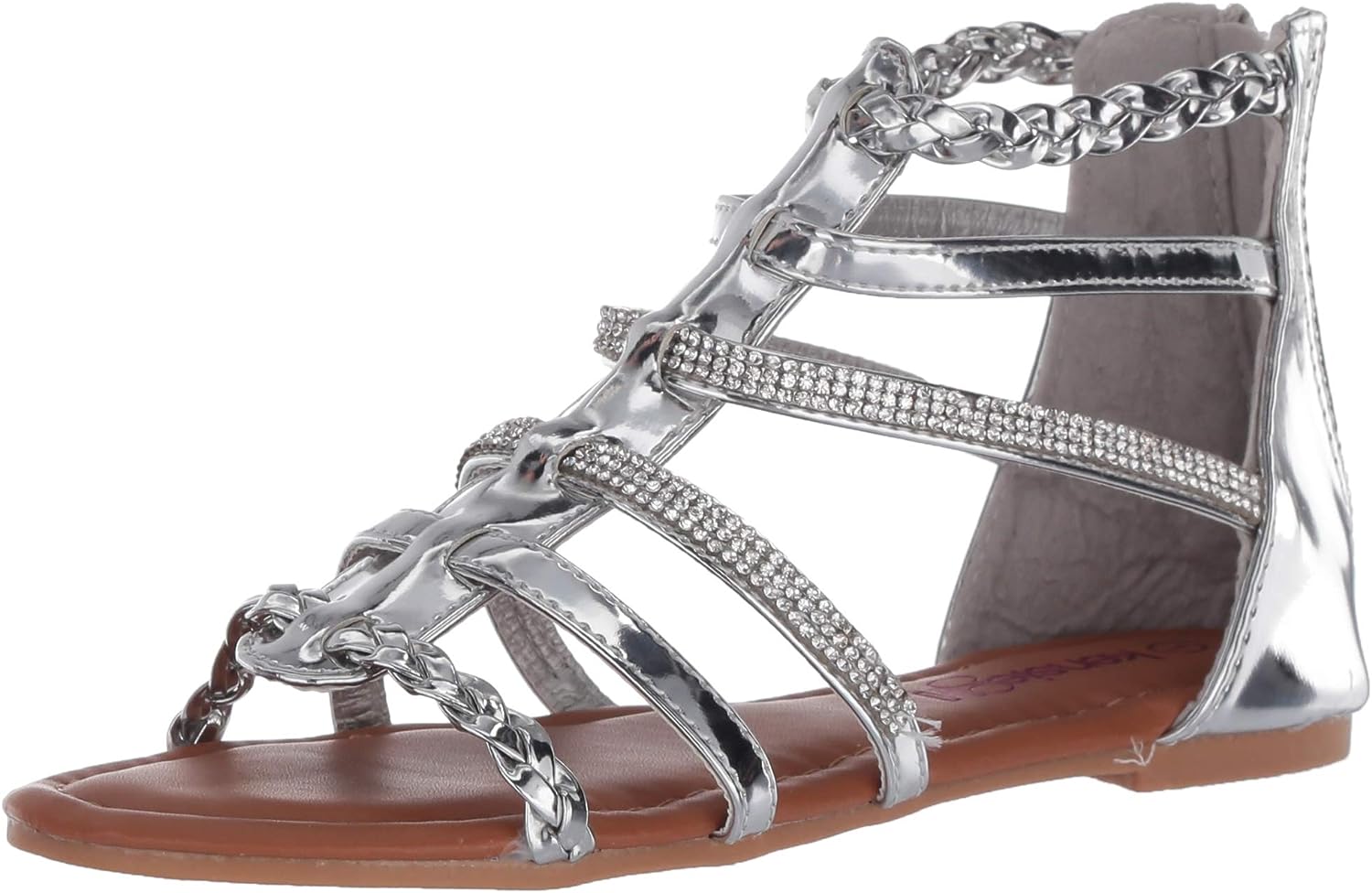 To see all of this year’s nominees, visit the link below.

The 63rd GRAMMY Awards are right around the corner, airing Sunday, Jan. 31, on CBS, but the nominations are here now! Find out who is nominated in each of the 83 categories in the full nominees list below. Use the links to jump to a desired field.

Facebook Comments
Blue Umbrella by Burt Bacharach and Daniel Tashian is under Grammy consideration in the Best Traditional Pop Vocal Album category. The first round of voting for the 63rd Recording Academy is under way. If you’re a voting member,  you can vote at Grammy.com!
Blue Umbrella:
https://www.amazon.com/Blue-Umbrella-Bacharach-Daniel-Tashian/dp/B08C4P2PX5
Facebook Comments

Q&A with Burt Bacharach: How the 92-year-old composer has kept working during the pandemic

Facebook Comments
FJB Flag Let's Go Brandon Blue Burlap Garden Flag Set Wall Holde“Bridges,” the new song co-written by Burt Bacharach and Melody Federer, has made it into the First Round of voting for the 63rd Recording Academy/GRAMMYs.
If you’re a voting member, you can vote for it in the ‘Best Pop Duo/Group Performance’ category right now at Grammy.com.
Bridges: http://smarturl.it/bridgesmfbb
Facebook Comments

On Sunday, Bacharach will be performing “A Concert For Democracy”. In February, when his tour in Japan was canceled, he went into the studio to write the new track and when asked recently why he decided to put pen to paper his response was simple, “I’m worried about the future for my kids.

Burt Bacharach will be performing a special online concert this Sunday evening, Oct. 11, to support efforts to defeat President Trump in the swing state of Wisconsin. Make a donation and see Burt perform — a win-win if there ever was one.

Chip in to attend a Burt Bacharach Concert for Democracy

Making a contribution on ActBlue requires JavaScript to be enabled. Donate to join us for an exclusive concert with Burt Bacharach. It’s only going to be livestreamed at 6pm CT on October 11th. The suggested donation is $100, but you can chip in any amount to join!

The Tiny Desk is working from home for the foreseeable future. Introducing NPR Music’s Tiny Desk (home) concerts, bringing you performances from across the country and the world. It’s the same spirit – stripped-down sets, an intimate setting – just a different space. Burt Bacharach is a legend in the world of popular music.

Burt and Daniel were special guests on Episode 168 of the “Sodajerker On Songwriting” podcast. Click the link below to hear the interview.

The legendary Burt Bacharach and his brilliant co-writer Daniel Tashian drop in for a conversation about their stunning new EP, Blue Umbrella, and life as songwriters in the middle of a pandemic. The pair explain how they’ve continued their collaboration remotely between Los Angeles and Nashville, and how they’ve drawn on Burt’s vast experience as an arranger to bring the songs to life.